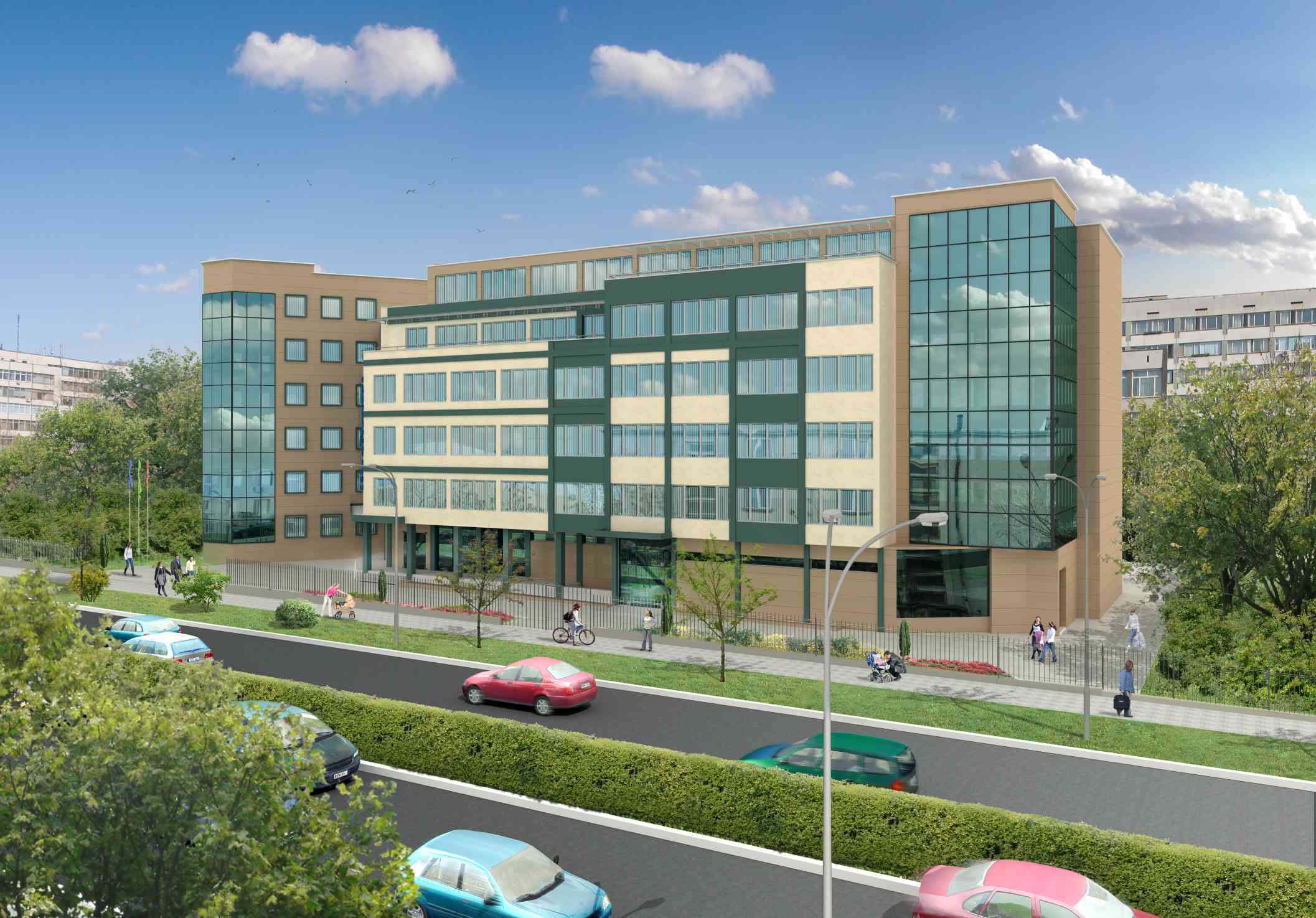 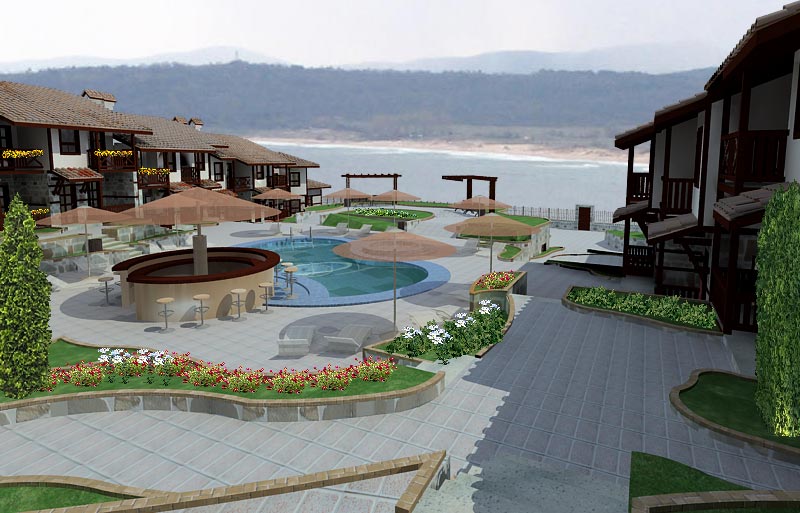 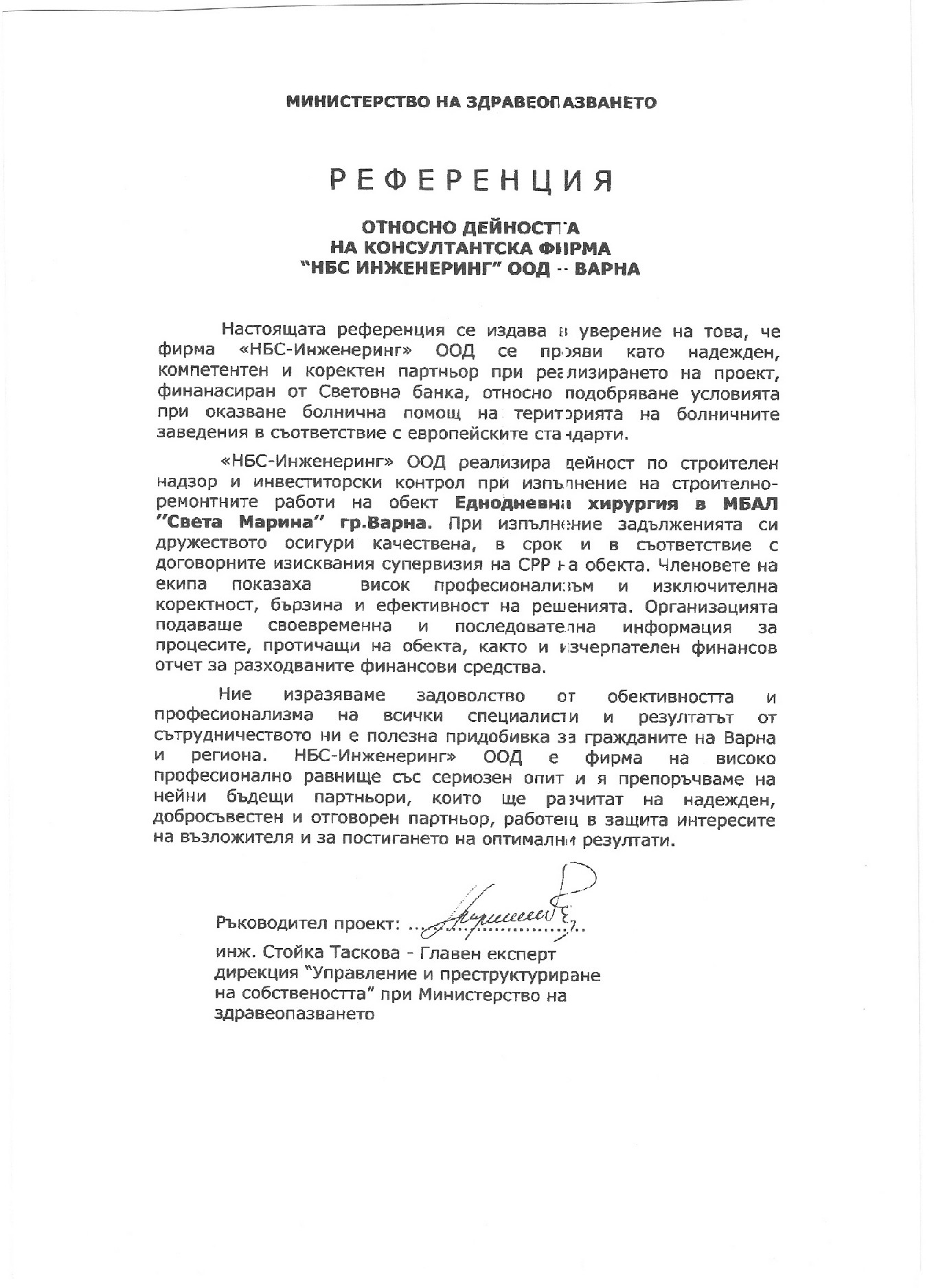 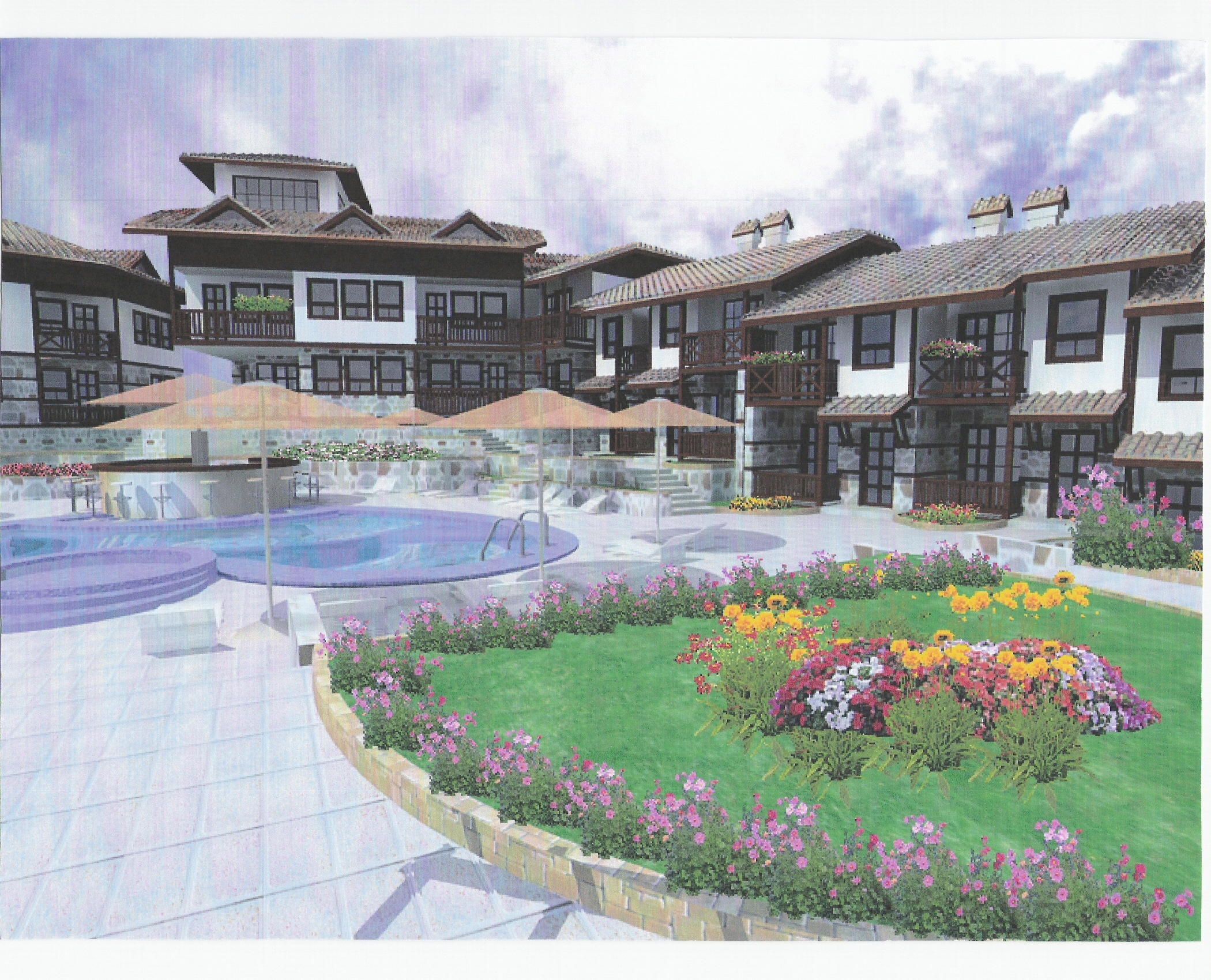 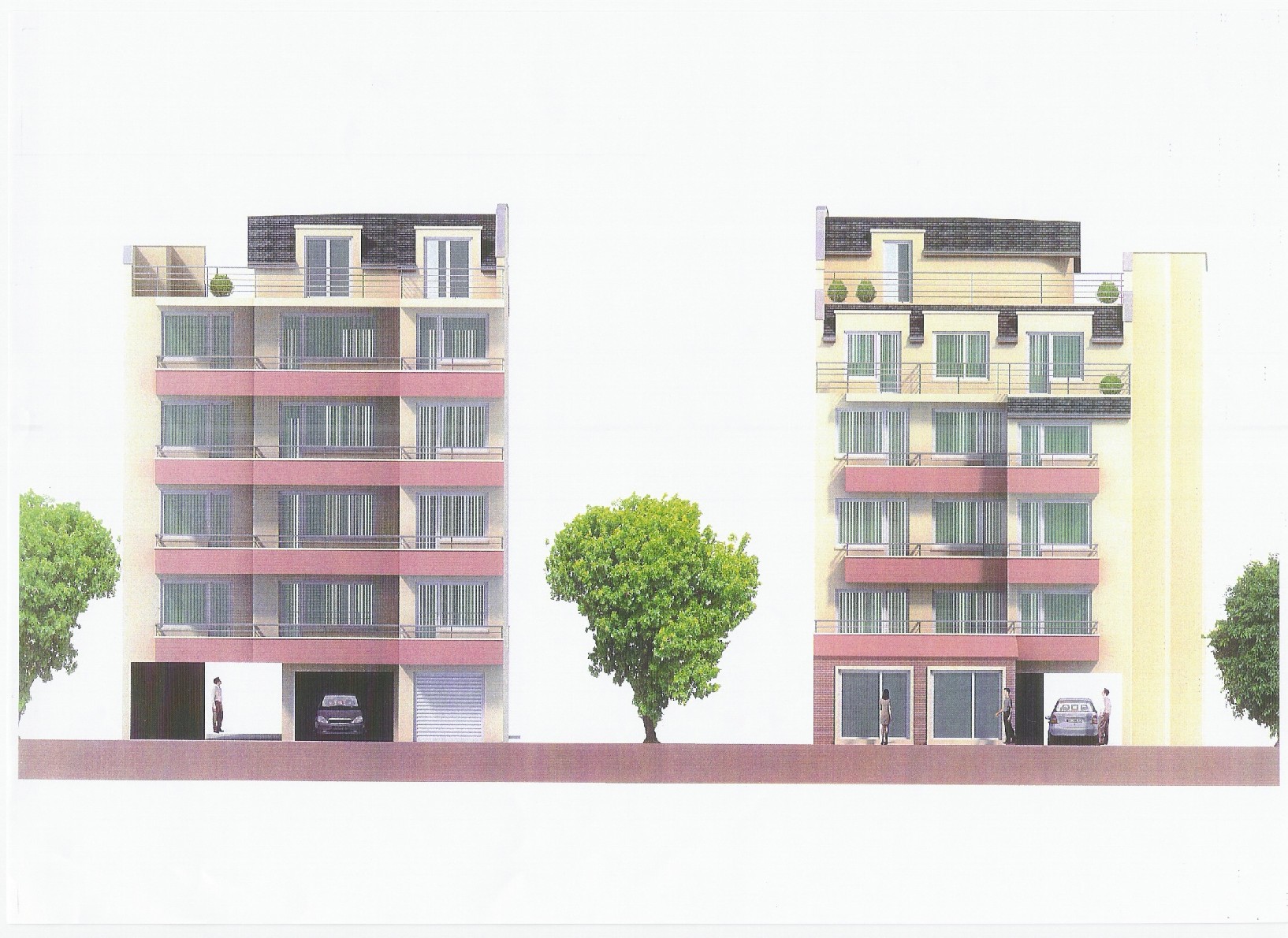 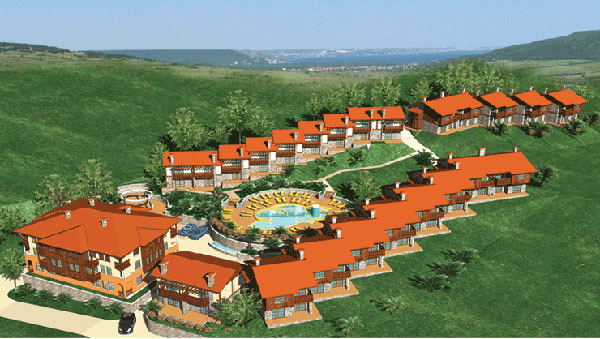 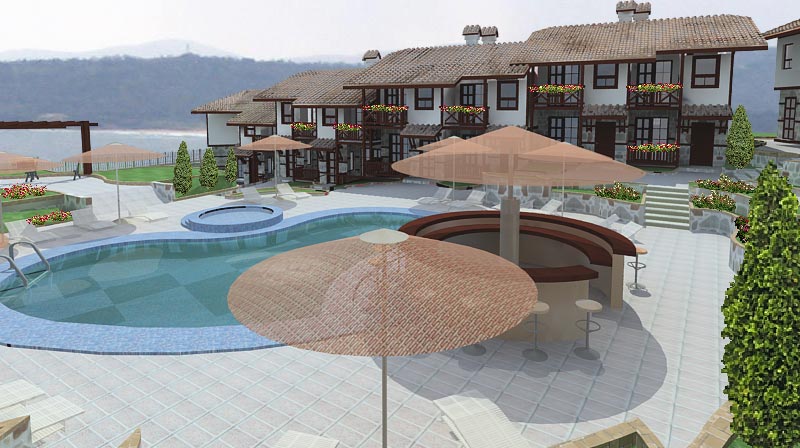 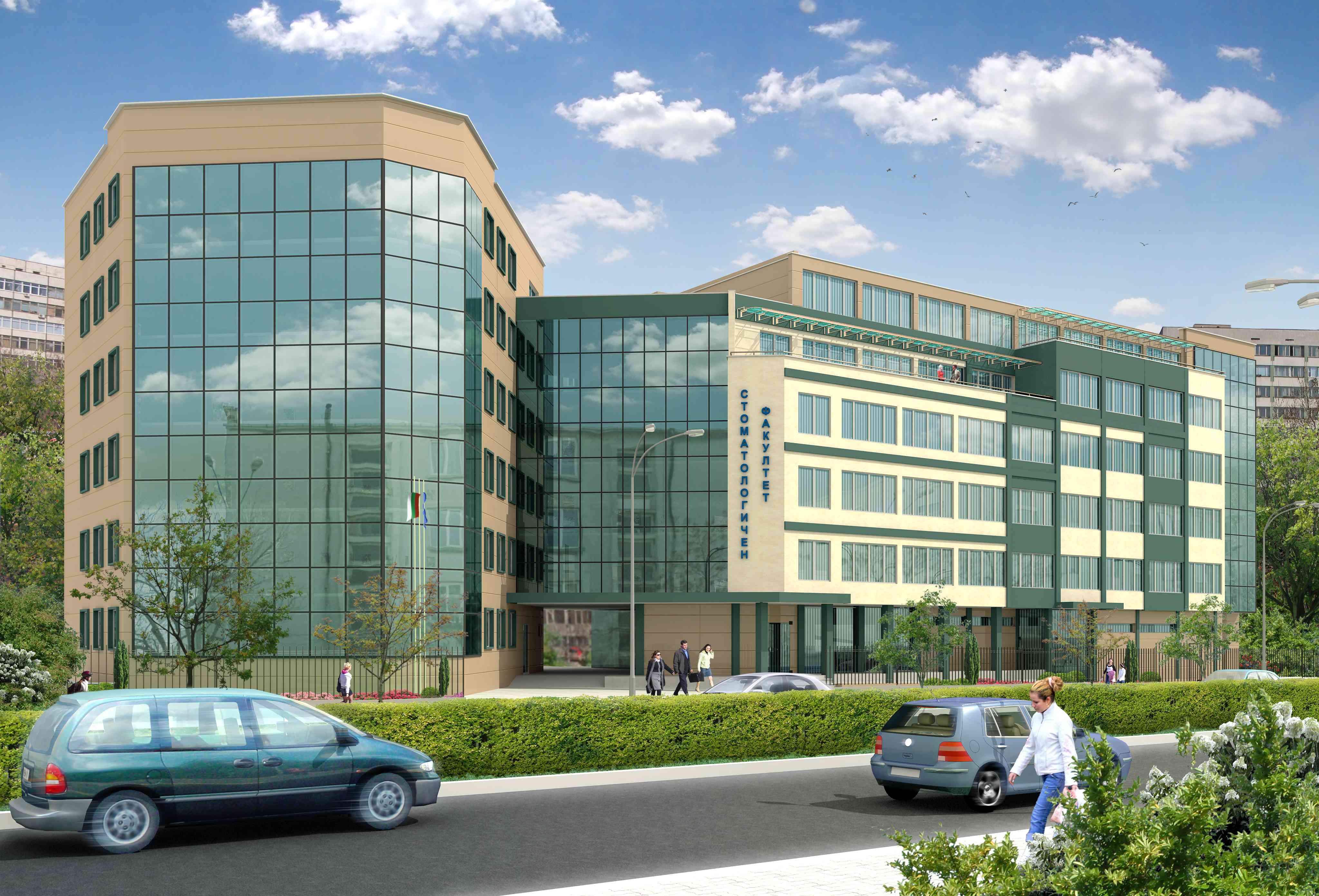 NBS-Engineering OOD was established in 1999 with exclusive field of work independent construction supervision. With its five years issued license No.SK-220 on 03.11.1999 by the Bulgarian Ministry of Regional Planning and Development our company acted until end of year 2004. Based on article 166.1. of The Spatial Development Act (ZUT), since 25.11.2004 NBS–Engineering OOD is re-licensed with license �LK-000264 issued from same ministry, to assess investment projects for compliance with standards, legislation and to perform construction supervision until launching in operation.

Since its creation NBS teams were involved at more than 1000 private and public investment projects. Most considerable of them where I played team leader role and I was personally responsible for the success of project completion through all stages of the development are:

Detailed list of implemented projects is published on the web site: www.nbs-bg.com

NBS-Engineering team has enrolled highly qualified and motivated professionals with reach practical experience from all required building design fields. Our team members have worked in organizations with traditions in building design and construction activity. Stated facts are guaranty for competency and precision within assessment of project management, investment projects compliance, independent construction supervision, cost control and other consulting activities.

Guarantying building lawfulness in accordance with current standards NBS-Engineering is working to protect investors’s interest during investment process from projects assessment for compliance and independent construction supervision until receiving permit for use issued by state or municipal authorities. Our aim is investor’s ideas transmission from concept to reality.

Our aim is investor's ideas transformation from conception to reality!

Ask your current clients to write a review about you if you want to acquire new clients for NBS-ENGENERING! According the last Global online research done by Nielsen of over 25 000 users in more than 50 countries, 70 percent of the users trust recommendations published in internet and make their decision about buying products and services based on this.