This is the way that in our Golden Pages has been entered Sokol Vv with address Veliko Tarnovo, Velcho Dzhamdzhiyata 11 and phone 062 603210. The main activity of the company is Sokol Vv is "Weapons and Ammunition Shops". If you write by mistake the name of the company in latin characters, you will see SOKOL VV or SOKOL VV. If you use phonetic or BDS layouts, you are probably searching for Sokol Vv if you have entered SOKOL VV or SOKOL VV. 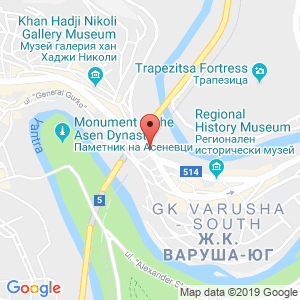